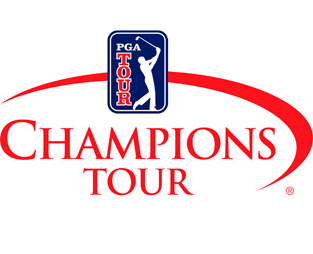 It's been four years since Coloradan Gary Hallberg last played 20 or more tournaments in a PGA Tour Champions season. Since 2014, he's averaged fewer than 15 events per year, on average.

But if the Q-school finals at TPC Tampa Bay in Lutz, Fla., keep going the way they have been so far this week, Hallberg may return to full-fledged membership at age 60.

Hallberg, who now lives in Boulder County, reached the halfway point of the 72-hole event on Wednesday by vaulting into second place in the 78-man field. He shot a 2-under-par 69, giving him a two-day total of 1-under 141. The only player ahead of him on the leaderboard is Stephen Leaney, who checked in at 139. Hallberg, who won a PGA Tour Champions event in 2010, made three birdies and one bogey on Wednesday.

Meanwhile, the other Coloradan competing this week, three-time Colorado PGA Professional Champion Doug Rohrbaugh of Carbondale, shot a 75 on Wednesday and dropped into 34th place at 147. The 2013 CoBank Colorado Senior Open champion carded one birdie and five bogeys in the second round.

Here are the round-by-round scores for Coloradans competing in the final stage of PGA Tour Championship Q-school this week:

For all the scores from the final stage, CLICK HERE.