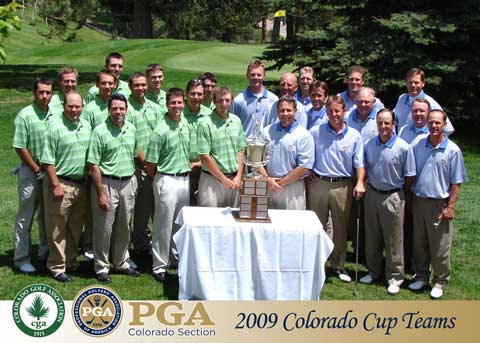 The professionals prevailed 10½-7½ over the two days of the men’s open competition, and posted an 11-7 victory in the men’s senior division. But the amateurs routed the pros in the women’s matches 8½ -½ . 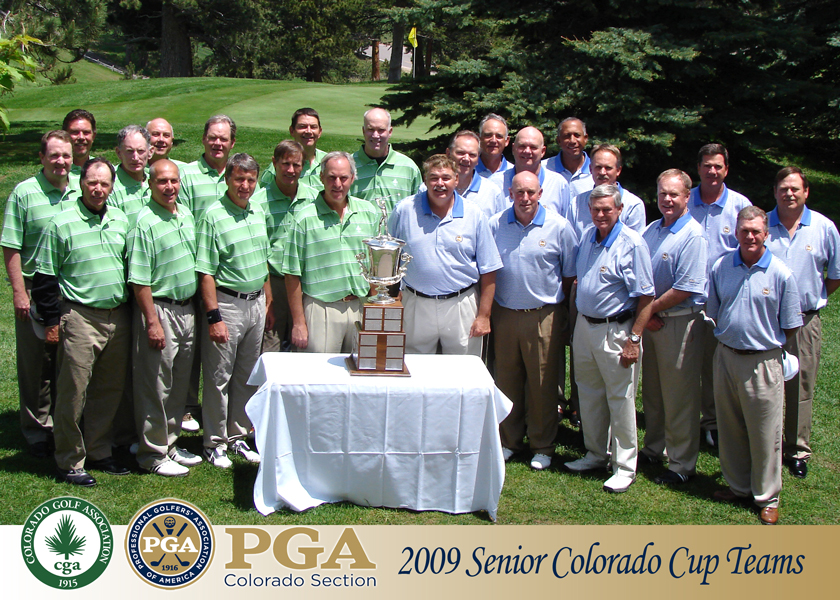 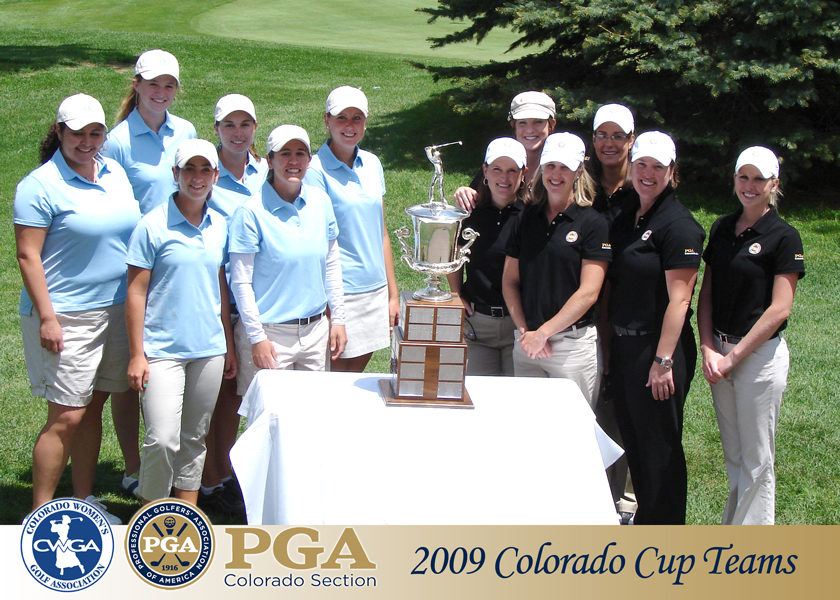