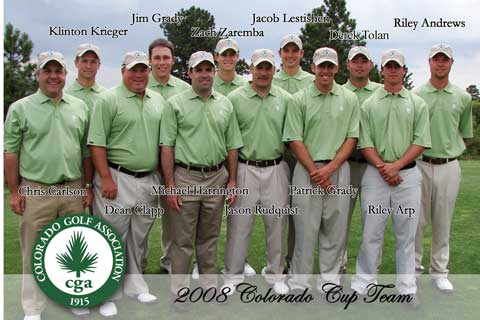 In the Open Division, the CGA held the lead after Day One with a 4-2 point total. Day Two saw the CGA come out gunning for the overall title, and after posting 6 points in the first nine matches, they had regained the trophy. The illustrious trophy returns to the CGA office after one year of residence in the PGA Section Office. The PGA still holds a commanding 26-10-2 record in the 38 years of competition.

In the Senior Division, the PGA came out on top of Day One, holding a slim 3 ½ - 2 ½. The CGA came out firing again, taking 6 of the first 8 matches of the day. In the end, the CGA came up short with the PGA pulling out the victory, winning the last 4 matches and retaining the trophy, 9 ½ - 8 ½. The PGA pulls closer to the CGA in the overall record, climbing to within 4 victories at 10-14-2.

In the Women's Division, the CWGA was able to continue their dominance in the event, using a Day One total of 2 ½ - ½, to cruise to a 7-2 overall victory. The CWGA, who will now compete every year against the PGA in the Colorado Cup, used the victory to push their overall record to 4-0. 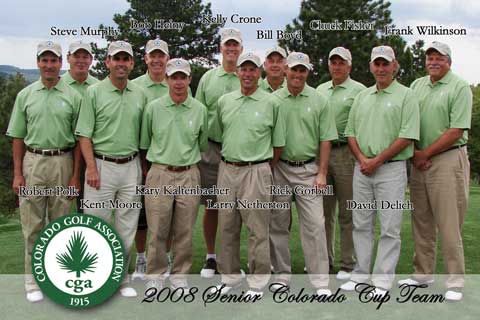 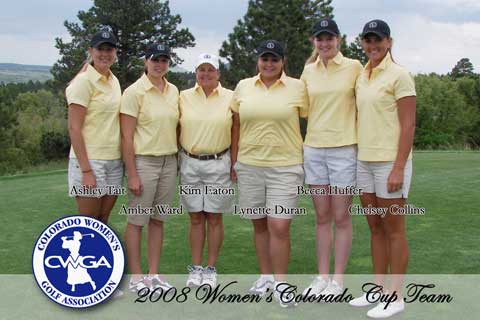